Home Leadership Words That Could Ruin The Relationship With Your Employees 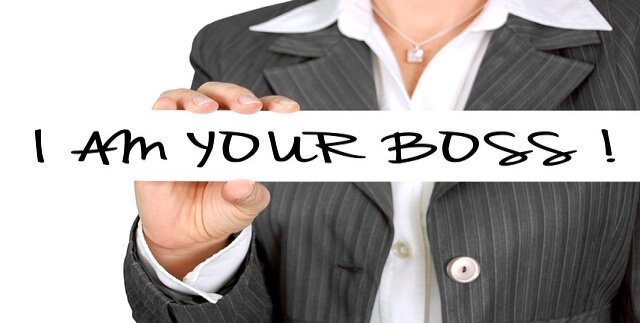 When managing people, don’t use words that could ruin the relationship with your employees. As a manager, nothing is more important than the trust of your team.  The choice of words you use every day when speaking to your team is key to building a strong relationship.

Those words must be motivating, captivating, and compelling your team to follow you as their leader.  We all have our good and bad days.  It is very easy, particularly in a pressured environment to not pay attention to the type of words you use with your staff.

However, phrases like those below that make you sound harmful to your staff must be avoided;

As a manager, you provide feedback to team members regarding their performance and general conduct.  Such feedback may from time to time require to giving of criticism.  Which is important, particularly for the improvement of performance and conduct.

There is, however a difference between positive and inflammatory criticism.  Positive criticism explains inappropriate behaviours in a positive way, using words that are carefully chosen and acceptable.

Well, inflammatory criticism involves using dumb words, insults, and put-downs.  This way of giving feedback can force false respect, but you do not gain loyalty from your team.

Related: How To Say Goodbye To Bad Management

2. “Don’t make me your hostage and everyone is replaceable”

You are not letting anyone hold you hostage and that everyone is replaceable. Such words indicate you are playing mind games.  You are indirectly telling your staff that they should feel lucky to have a job.

Don’t underestimate your staff. Some of them may be smarter than you. They can easily read through your disguised manipulative words and behaviours.  Also, you need to know that, if you make any member of your team to feel small you end up getting a small team member.

3. “How many times have I told you this”

Well, the temptation to tell is understandable.  Unfortunately, telling doesn’t always hold.  If you tell someone to do something and it is not working after several attempts, it makes sense to change your method.

Ask yourself whether your directives are reasonable. If you mutter things as you walk by while people are engaged, don’t assume that they hear you.

You need to look at the way you tell someone and how realistic the chances of doing what you want that person to do.  After all, if you keep using the same method you’ll probably keep getting the same results. 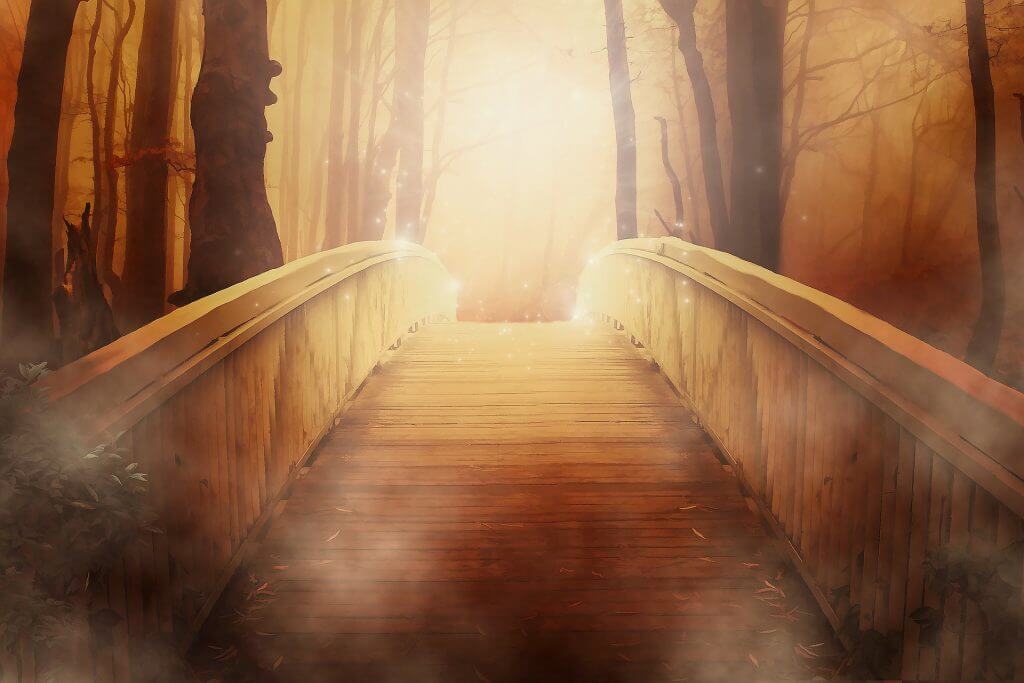 The word “going forward” is more sinister and annoying.  The word doesn’t really mean “in the future”.  It means “from now on” or can mean that the topic of conversation is at an end.

Don’t even think about bringing it up again.  It’s like you’re saying – we start with a fresh slate and there will be no effort to correct or compensate for what happened yesterday.

Be careful when calling your staff “guys”.  Particularly if your team is made up of men and women some of whom are older than you.  People may take it personally and feel disrespected.

You may be using the word to encourage your team members to speak and act inclusively.  But the “guy” is a non-inclusive term.  It is not age-neutral, but a gender marked word.  So, it is inappropriate to use it when women are present.

Also, using the “guys” referring to a group of men in the same age group as yours or lower may be fine.  However, when you call men who are older  “guys” it makes you look disrespectful and unprofessional.

Leave your personal ideas “if I were you” outside your office door or at home. This is a patronizing language used (maybe with good intentions) when trying to help.  But people become closed when feeling patronized.

If you are using those words as a way of influencing, it is not an effective way of doing it.  Because It leads the person to agree to act despite an underpinning resentment about the consequential begrudging compliance. 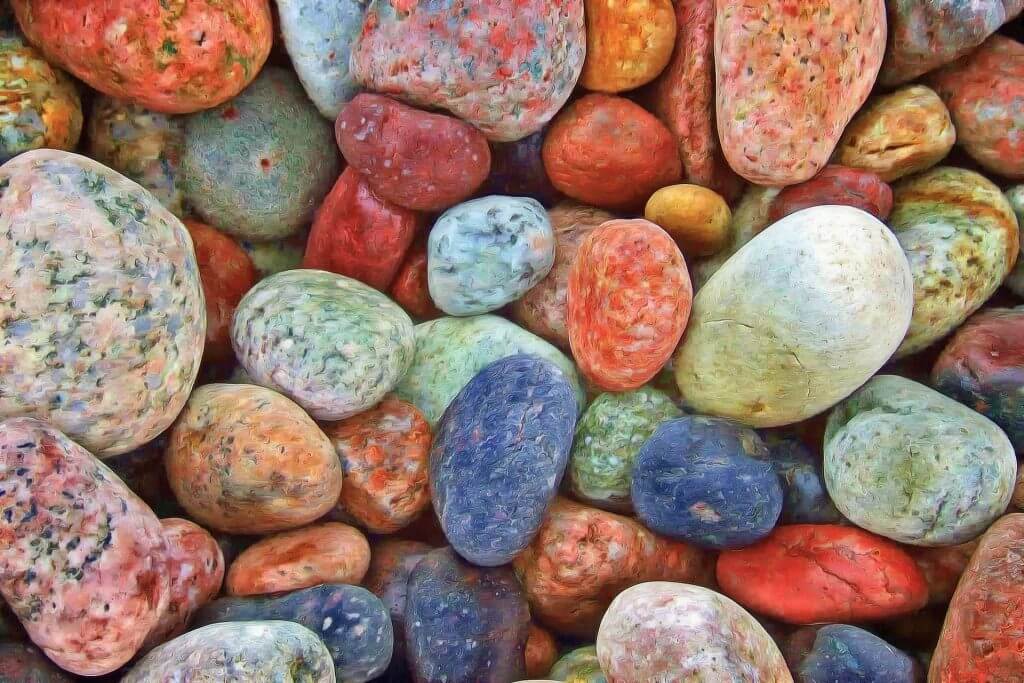 Managers also report to their managers.  But imagine asking your manager for something and that person replies with the words above, how will you feel? More importantly, what will be your perception of that manager?

However inconvenient or inappropriate a request may be, it is likely important to the other person or he or she would not have asked.

If you act unconcerned, detached and with a self-serving attitude, you will not motivate anyone in your team. No responsible manager would say “that is not my problem”.

So try to use only words that are empowering, motivating, captivating, and inspiring to transmit a vocal image that conveys credibility and trustworthiness.

Read also: Managing From Behind The Desk Can Be Very Risky

What about you? Please share your thoughts in the comments box below.