Home Inspirational Quotes The Inspiring Quotes on Leadership and Guidance 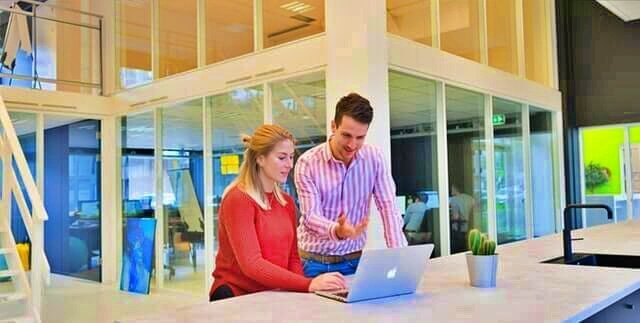 The Inspiring Quotes on Leadership and Guidance

Leaders who have natural leadership qualities influence others without even thinking about it. Why?  It is because leadership is an influence.  Leadership doesn’t need authority or power to get people to act the way you want.  Like influencing, leadership only requires convincing others and winning their support to get what you want.

Every leader offers a different leadership style.  Some leaders are pragmatic and take a more practical approach. But others don’t exclude or oppose the issues.  Instead, they articulate the opportunities, problems, and expose responsibilities.

Then they influence their teams to hold themselves accountable.  Great leaders build leaders by giving them autonomy, support, and inspiring words like the one below:

1. Eric Hoffer: “The leader must be practical and a realist yet must talk the language of the visionary and the idealist.”

2. Sam Walton: “Outstanding leaders go out of the way to boost the self-esteem of their personnel.  If people believe in themselves, it’s amazing what they can accomplish.”

3. Dennis A Peer: “One measure of leadership is the calibre of people who choose to follow you.”

4. John Quincy: “If your actions inspire others to dream more, learn more, do more, and become more, you are a leader” 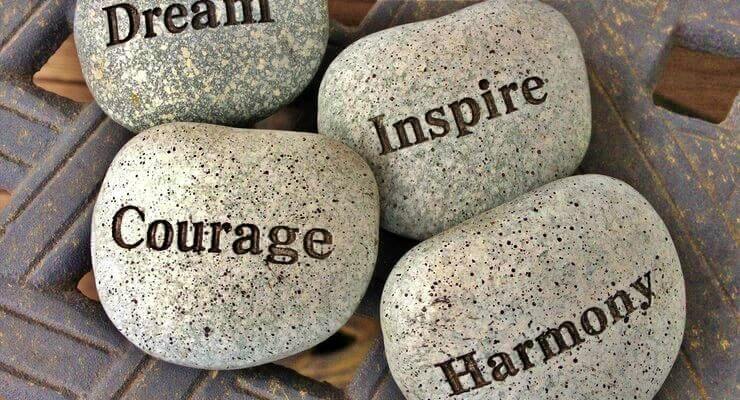 5. Hasidic Proverb: “The man who has confidence in himself gains the confidence of others.”

6. Tony Blair: “The art of leadership is saying no, not saying yes.  It is very easy to say yes.”

8. John C. Maxwell: “A goal of a leader is a person who takes a little more thanks to share of the blame and little less than his share of the credit.”

The Inspiring Quotes About Leading

9. Ross Perot: “Lead and inspire people.  Don’t try to manage and manipulate people.  Inventories can be managed but people must be lead.”

10. Gandhi: “ You can’t change people.  You must be the change you wish to see in people.”

11. John Perishing: “Competent leader can get efficient service from poor troops, while on the contrary, an incapable leader can demoralize the best of troops.”

12. Theodore M. Hesburgh: “The very essence of leadership is that you have to have a vision.  You can’t blow an uncertain trumpet.” 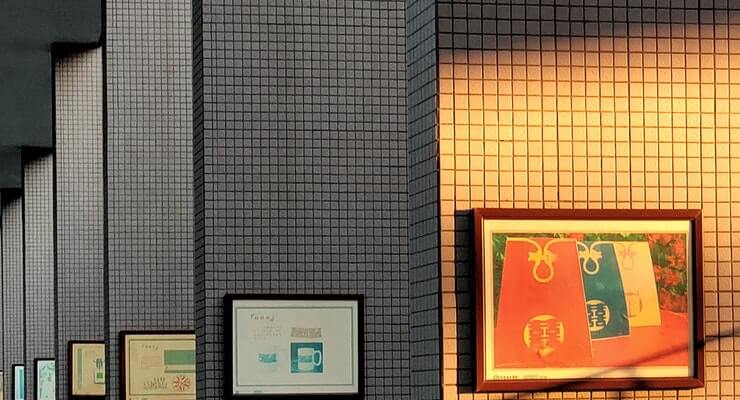 13. Bill Owen: “True leadership lies in guiding others to success. In ensuring that everyone is performing at their best, doing the work they pledged to do and doing it well.”

17. Stephen Covey: “Management is efficiency in climbing the ladder of success; leadership determines whether the ladder is leaning against the right wall.”

19. Lao Tzu: “A leader is best when people barely know he exists, when his work is done, his aim fulfilled,  they will say: we did it ourselves.”

20. Brian Tracy: “Become the kind of a leader people would follow voluntarily: even if you have no title or position.” 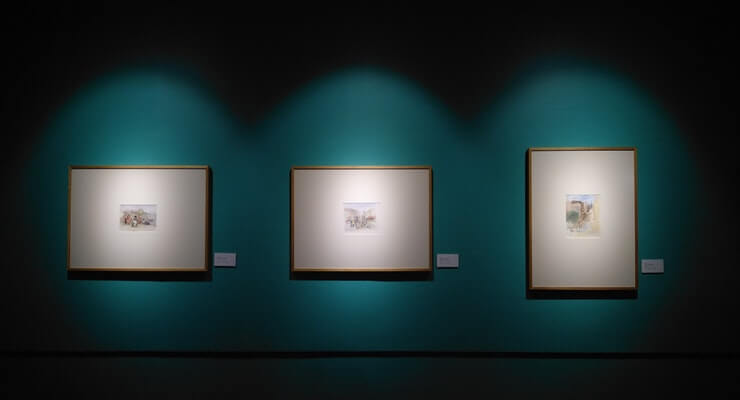 21. Douglas MacArthur: “A true leader has the confidence to stand alone, the courage to make tough decisions, and the compassion to listen to the needs of others.”

22. Theodore Roosevelt: “People ask the difference between a leader and a boss.  The leader works in the open, and the boss in covert. The leader leads and the boss drives.”

23. Harvey Firestone: “The growth and development of people is the highest calling of leadership.”

25. Albert Einstein: “Strive not to be of success, but rather to be of value.”

27. Aristotle: “There is only one way to avoid criticism: do nothing, say nothing, and be nothing.”

28. Harold Geneen: “Performance is your reality.  Forget everything else.” 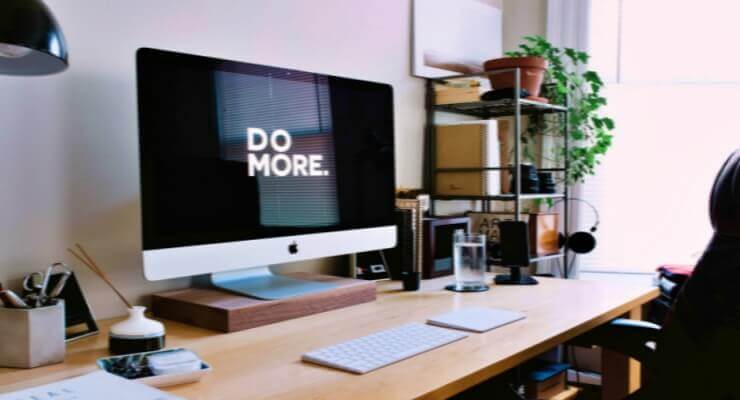 30. Woodrow Wilson: “I do not only use all the brains I have but all I can borrow.”

32. Peter F. Drucker: “There is nothing so useless as doing efficiently that which should not be dome at all.”

The Inspiring Quotes for Success

33. Johan Wolfgang von Goethe: “The important thing in life is to have a great aim, and the determination to attain it.”

34.  Ralph Waldo Emerson: “the only person you are destined to become is the person you decide to be.”

35. Eva Young: “To think too long about doing a thing often becomes its undoing.”

36. Napoleon Bonaparte: “Impossible is a word to be found only in the dictionary of fools.” 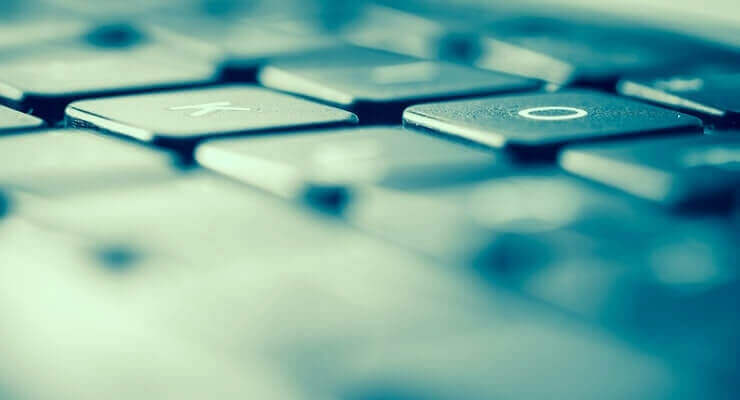 38. Johan Wolfgang von Goethe: “What is not started today is never finished tomorrow.”

39. Thomas Watson: “The best way to succeed is to double your failure rate.”

40. Kevin Kruse: There is no such thing as failure.  You either succeed or learn.”

42. George Bernard Shaw: “A life spent making mistakes is not only more honourable but more useful than a life spent in doing nothing.”

43. Robert J. McKain: “The reason most major goals are not achieved that we spend our time doing second things first.”

44. Toni Morrison: “As you enter positions of trust and power, dream a little before you think.” 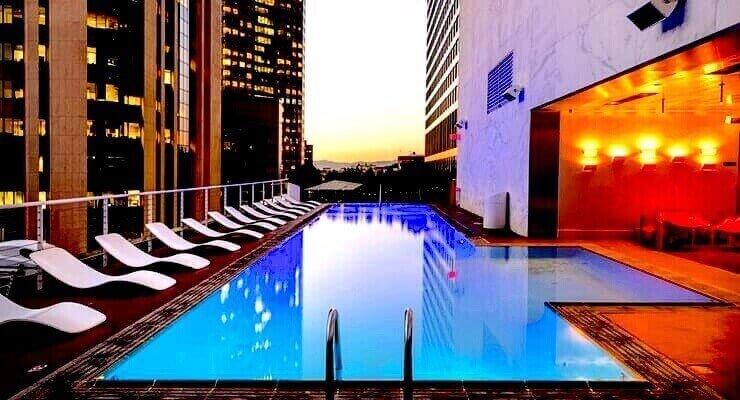 45. Unknown: “You learn more from failure than from success. Don’t let it stop you. Failure builds character.”

48. Benjamin Disraeli: “I must follow the people. Am I not their leader?”

Thanks for reading. If you know more inspiring leadership and management quotes, leave them in the comments box below