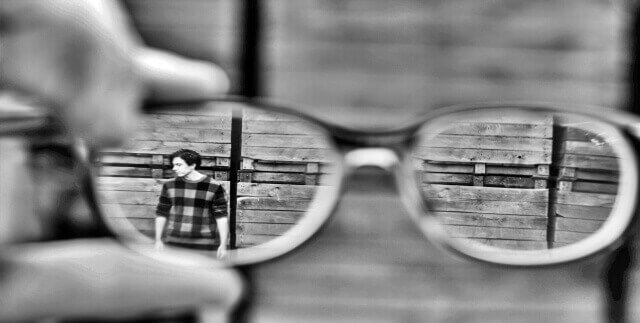 Most leaders are aware that to perform at the highest level, they need positive attitudes. Being positive is one of the most important things for great leadership. Though it is not easy to be buoyant all the time. So, some leaders seek whatever help they can get to be positive. Many times, Leaders use the words of others to trigger their morale. Just one inspiring quote on positivity can have a more positive impact on your confidence and skills at work.

Below you can find every quote on positivity for uplifting your mood and other morale boost quotes for your staff members at work.

Quotes About Being Positive

1. Cheri Huber: “It takes a tremendous act of courage to admit to yourself that you are not defective in any way whatsoever.”

3. Helen Keller: “No pessimist ever discovered the secrets of the stars, or sailed to an uncharted land, or opened a new heaven to the human spirit.”

5. John Quincy Adams: “Patience and perseverance have a magical effect before which difficulties disappear and obstacles vanish.” 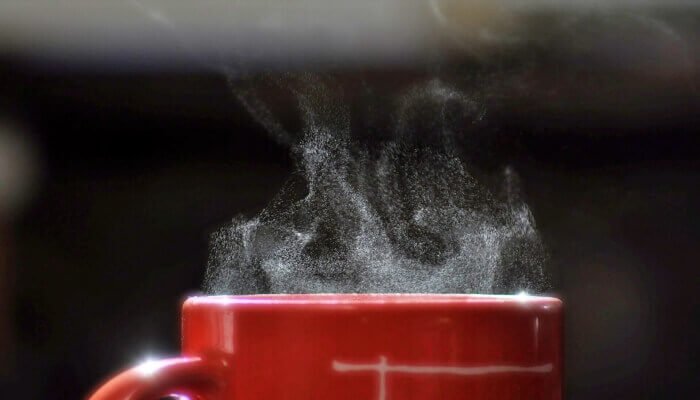 7. George Burns: “Look to the future, because that is where you’ll spend the rest of your life.”

8. George Washington Carver: “Ninety-nine percent of failures come from people who have a habit of making excuses.”

10. Maksim Gorky: “The higher goal a person pursues, the quicker his ability develops, and the more beneficial he will become to the society. I believe for sure that this is also at the truth.”

11. T.S. Eliot: “Only those who will risk going too far can possibly find out how far one can go.”

12. Henry Thoreau: “If one advances confidently in the direction of his dreams, and endeavours to live the life he has imagined, he will meet with a success unexpected in common hours.”

13. Marie Curie: “We must believe that we are gifted for something and that this thing, at whatever cost, must be attained.”

14. Eleanor Roosevelt: “You gain strength, courage and confidence by every experience in which you really stop to look fear in the face. You must do the thing you think you cannot do.”

15. Henry Ford: “When everything seems to be going against you, remember that the aeroplane takes off against the wind, not with it.”

16. Emile Coue: “Always think of what you have to do as easy and it will be.”

17. William Ellery Channing: “Difficulties are meant to rouse, not discourage.”

18. Douglas Adam: “I love deadlines. I like the whooshing sound they make as they fly by.”

19. Benjamin Franklin: “Never leave till tomorrow that with you can do today.”

20. Jim Rohn: “The most important question to ask is, what am I becoming?” 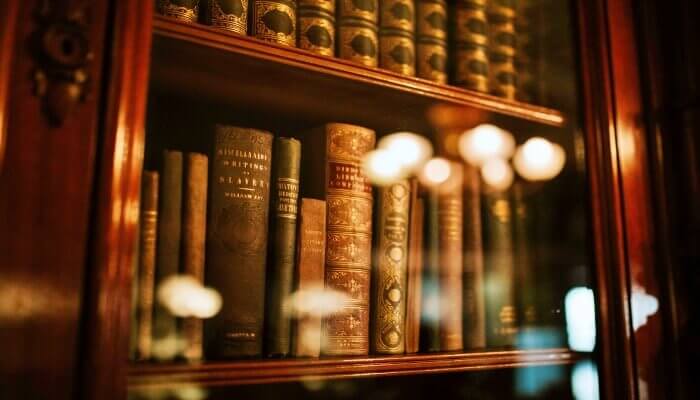 21. Carl Sandburg: “The time for action is now. It’s never too late to do something.”

22. Winston Churchill: “If you are going through hell, keep going.”

23. Napoleon Bonaparte: “Impossible is a word to be found only into a dictionary of fools.”

24. Eva Young: “To think too long about doing a thing often becomes its undoing.”

25. Benjamin Disraeli: “I must follow the people. Am I not their leader?”

26. Abraham Lincoln: “No man is good enough to govern another man without the other’s consent.”

27. James F. Bynes: “Too many people are thinking of security instead of opportunity. They seem to be more afraid of life than death.”

28. Vincent Van Gogh: “Great things are not done by impulse, but by a series of small things Brough together.”

29. Eleanor Roosevelt: “The future belongs to those who believe in the beauty of their dreams.”

30. Robert Sitwell: “I have always said that if I were a rich man I’d hire a professional praiser.”

31. Toni Morrison: “As you enter positions of trust and power, dream a little before you think.”

32. Dwight D. Eisenhower: “Pull the string and it will follow wherever you wish. Push it, and it will go nowhere at all.”

33. Carl Jung: “Your vision will become clear only when you can look into your own heart. Whoever looks outside on dreams, whoever looks inside also awakens.”

34. George Bernard Shaw: “A life spent making mistakes is not only more honourable but more useful than a life spent in doing nothing.”

35. Ambrose Redmoon: “Courage is not the absence of fear, but rather the judgement that something else is more important than fear.”

36. Adam Darowski: “Everyday of your working life is part of an interview for a job you don’t even know you’re going for yet.” 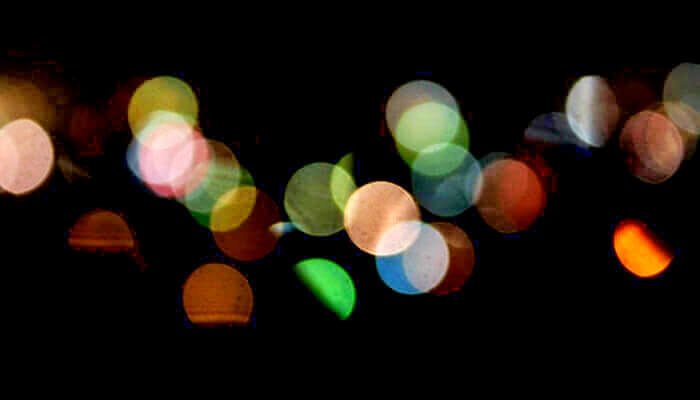 38. Zig Ziglar: “What you get by achieving your goals is not as important as what you become by.”

39. John Pershing: “A competent leader can get efficient service from poor troops. While on the contrary, an incapable leader can demoralise the best of troops.”

41. Richard Branson: “My interest in life comes from setting myself huge, apparently unachievable challenges and trying to rise above them.”

42. George C. Marshall: “If you want a man to be for you, never let Jim feel he is dependent on you. Make him feel you are in some way dependent on him.”

43. Andrew Carnegie: “No man will make a great leader who wants to do it all himself, or to get all the credit for doing it.”

That was a great list of inspirational quotes.  Each quote on positivity can have a far more positive impact on yourself and all other people you work with.

Do you know any other uplifting quote on positivity?  Please leave it in the comment box below