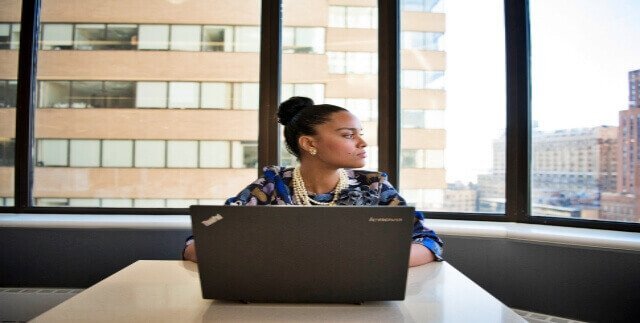 Disrespectful Employee behavior comes from the purpose to achieve something. Those who disrespect others benefit from their actions, so they do not need to stop. Their aim can be different, but they all want to achieve either recognition or reward one way or the other.

It is not that they cannot change, but if their behaviors merit some reward in their mind, they do not see the reason to change.

Every workplace has at least one employee with toxic habits that impact on work culture. So, below is the most common identifiable disrespectful employee behavior:

1. Backstabbing work colleagues
2. Harmful gossiping
3. Ridiculing others
4. Chronic complaining about anything
5. Dismissive and constantly pushing back
6. Attention-seeking and manipulating
7. Power-seeking and abusing workmates

Process for Managing Risk of Disrespectiful Behaviour at Work

Backstabbing employees usually do not openly express their motives. Instead, they present phony smiles, but beneath their charming personas is the hidden desire to hurt anyone they dislike.

They often spend their time plotting how to get others in trouble. No matter how much they disagree with what other team members are proposing, they pretend to be fully supporting the proposal. In other words, they commit themselves to the teamwork but with no desire to contribute to a positive outcome.

So, backstabbing behaviors damage work relationships, teamwork, and do nothing to solve work problems.

Immediately after spotting backstabbers within the team, expose and give them the ultimatum to change behaviors. Allowing these sort of employees to act from behind their fake charm and phony smiles damage the team and destroy the good work culture.

Some employees go around trying to collect information on others and then start to gossip. It is easy to think that such behaviors towards other employees are a private matter.

Yes, general chatter might not lead to bullying if there is no outward sign of it. However, prolonged insidious talks involving individual team members can damage team relationships and workplace culture.

If someone keeps gossiping about colleagues, stop their toxic behavior. Ask them to explain how talking about others all the time help them do their job better.

If one of the employees is trash-talking about another using a company computer during working hours, take an interest in it. Before doing anything, let all employees know that no one is spying on them but whatever they write on company computers is not private.

The company has rights to access everything on its electronic medium. So every employee must conduct themselves with that in their mind.

The manager should have a serious conversation with any staff member who ridicules others. Sit down for a talk and lay out the expectations about the behaviors the person displays at work.

Be specific about what needs to change. For example, explain that mocking and ridiculing acts destroy good work relationships with other team members, so it has to stop immediately.

Be direct about the possible consequences of not meeting your expectations in the areas specified.

The people who complain endlessly about any things frustrate others. There is a fine line between venting and pointless complaining. Some people complain about others, work policies, and leadership decisions. Yes, not every policy or manager’s decision is perfect, but it is the policy and decision.

Venting about something wrong is acceptable, but when people start repeating themselves or making derogatory comments about others that has to stop. If not ended, it can create a negative culture of complaining, and that damages morale in the workplace.

It makes work much meaningful for other employees when serial complainers are stopped.

5. Dismissive and Pushing back

Any dismissive employee is exhausting. Pushing back is fine if it can improve the team or the work environment. But, if it is not achieving any of those, the person doing it is just doing the work hard for everyone.

Do not let it grow into resentment, stamp it out. It is not about discouraging people from giving valuable input. It is people who have developed a habit of offering an unsolicited, inappropriate opinion. They say no to everything, and that can be frustrating to other employees.

Employees who are compulsive attention-seekers will do anything to get noticed. Sometimes they do it in a positive and useful way, but that can quickly change depending on the outcome.

They may look innocent at first, but there is always a purpose for their actions one way or the other. Among other things, employees who seek attention can disrespect, manipulate, and bully work colleagues.

If such people allowed to continue with their toxic behavior, they can cause disharmony and damage work relations.

Ignoring the antics of misbehaving employees can send a wrong signal to the rest of the team members, the manager is weak.

Have some stern conversations with attention seekers as soon as you notice their manipulative behaviors and lay down rules. If they fail to meet those rules, then set and enforce consequences.

Power-seekers always feel they have the authority to boss colleagues. Power-seeking employees can act as if they are above everyone else and create a situation that confuses everyone in the workplace.

They can act as de facto boss as if the manager is not there. It is not like they are exhibiting leadership or mentoring colleagues.

It is good to have employees in the team who are proactive and take on more responsibility. However, when a team member assigns tasks with deadlines to fellow team members or starts disciplining colleagues, that is overstepping boundaries.

The manager should act and stop them. Have a conversation with them but also watch out the way they react. Power-seeking individuals tend to have high ambitions and sometimes struggle to accept defeat.

They may look as if complying with company rules, but it is artificial compliance.

In Summary: How to deal with disrespectful employees?

The process for managing the risk of inappropriate employee behaviors goes deeper than just having simple verbal conversations.

The biggest problem in the workplace is the lack of clear employee boundaries to enforce.

Usually, stubborn individuals do not feel the threat of what can happen to them if they misbehave. They become sacred, overconfident, and self-important. It is their arrogance that prevents them from realizing they need to change.

If the employees do not see the need for changing behavior, put everything, including all discussions in writing.  Ask them to write down what they think needs to change and have them sign the document. Sign and put a disclaimer acknowledging the receipt but do not agree with its content.

Do not create sacred individuals or tolerate arrogant employees within the workplace. Choosing to do nothing is not the option a leader should take when faced with disrespectful employees.

Create clear boundaries for employees and enforce them robustly. Without well-defined boundaries, the risk of damaging the work culture becomes greater.

It is also essential to make others know that the manager is dealing with anyone who misbehaves and damage work relationships.

You build credibility as a leader for not allowing anyone to damage the culture you are working hard to develop in the workplace.

What other process for managing risk of bad behavior in the workplace?  Please leave your thoughts in the comment box below 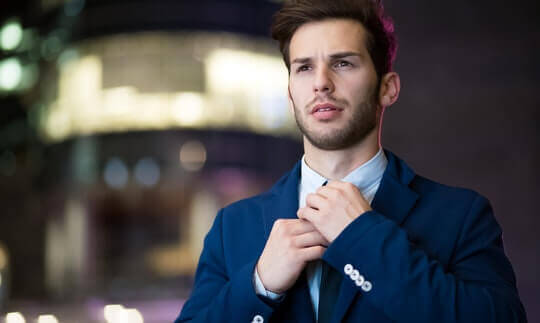 How to Handle a Junior Colleague Who Undermines Your Authority

The Meeting Owl Pro is a 360-Degree, 1080p HD Smart Video Conference Camera, Microphone, and Speaker (Automatic Speaker Focus & Smart Zooming and Noise Equalizing)to-use device. It captures 360° video in 1080p HD and 360° audio up to 18’ (5.5m) and automatically focuses on whoever is speaking to foster active collaboration and creates the experience of in-person participation